HOW ARTIFICIAL INTELLIGENCE WILL SAVE THE FIELD OF PSYCHOANALYSIS

Psychoanalysis is a study that is based on the belief that psychological problems stem from unconscious beliefs, which go unrecognized by the conscious mind. This could include repressed memories and unexplained habits. Psychoanalysis finds the meaning and reason behind those behaviours and creates the possibility of change. In other words, psychoanalysis explains your psychological behaviours (why you do what you do)!

What is AI? And how is it involved in Health Practices?

Artificial intelligence is a technology designed to be able to replicate activities, which would otherwise be done by a human. AI has been used in the field of medicine and health since the 1970s (specifically in clinical decision making and biomedical research). AI capabilities have gained massive footing in the past decade and are now capable of knowledge acquisition, and language processing.

What does Artificial Intelligence have to do with Psychoanalysis?
When you hear psychoanalysis, what’s the first thing that comes to mind?

Maybe it might be “Sigmund Freud”, or that “psychoanalysis is an old dying science”.

Well, I’m here to tell you that Artificial intelligence might be able to change how psychology is perceived!

AI is able to create a theoretical framework which can legitimize psychoanalytical science. What does that mean? It means that in an age where data is king, you must be able to create a system that can generate quantifiable analytics. Gone are the days where psychoanalysis is built upon qualitative data .

“Quantitative data can be interpreted with statistical analysis, and since statistics are based on the principles of mathematics, the quantitative approach is viewed as scientifically objective, and rational-numerical data is less open to ambiguities of interpretation. Hypotheses can also be tested because of the use of statistical analysis”
This means that AI can help the field by making it more objective!

The Stigma of Psychological Disorders

The cultural stigma of psychoanalysis is too real. That is to say that the science doesn’t only face scientific barriers, but as well it battles with social factors. There is still a cultural belief that psychological disorders are “not serious”, or should just be “brushed off”. Although it is getting better with social movements. The world health organization states that 25% of the world suffers from mental health disorders, and predicts it will increase 15% by 2020. According to study on the stigma of mental illness

How does AI solve this problem?

Well AI technology privatizes the interaction between it and the patient. It does not require the patient to physically meet with a doctor at first; rather it allows a bridging between the doctor and the patient. If a patient uses an app to psychoanalyze themselves, then they can be sure to know if they have a psychological disorder or not. If they do, then they can proceed and find help, and if they don’t? Then no one has to know. It eases the individual into searching for help and removes the barriers of social stigma. I mean we’re constantly on our phones anyways right?

The Meaning Behind That IO Domain You Keep Seeing Everywhere

Seeing dot io everywhere but not sure what “io” is? You’re not alone. io domain is a popular yet puzzling domain to many people. ... 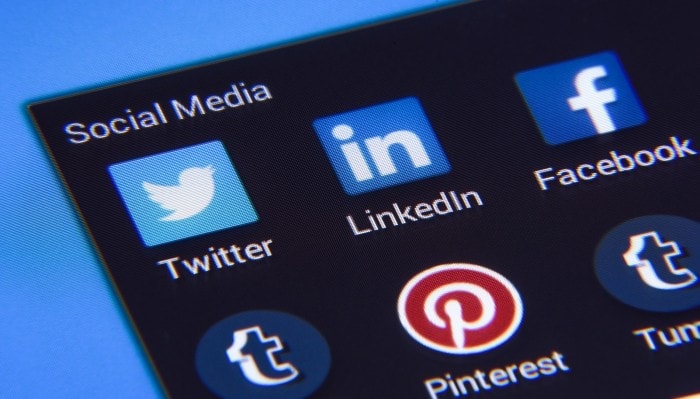 A recent survey of small business owners has revealed that nearly half want to know how to use marketing to generate new leads, while almost a thir... 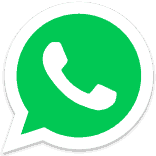 Give us a call

If you do not hear from a member of GreyBath Technology (LAKSN Technologies) team within 24 hours of submitting your inquiry, encourage you to call us directly at +91 81083 25237.